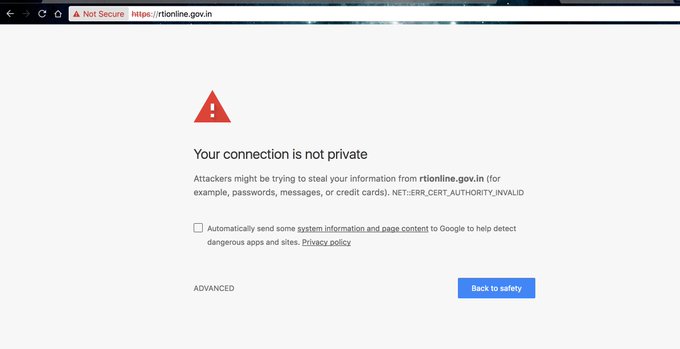 It turns out, not very many.

Only 32 are available over SSL without any warnings - 41% use SSL correctly.

This points at two different problems:

This could happen for many reasons the most common appears to be mismatched hostnames.

Let’s look at one misconfiguration.

This looks like someone tried to follow along with a tutorial on how-to-ssl and failed to generate correct certs.

Let’s look at another.

And this looks like someone copied the ‘wrong’ certificate over. A lot of these look like they could be fixed fairly easily, but it makes the case that SSL configuration can be hard.

Finally, it appears more sites use SSL incorrectly than not. In the words of a now very famous man.

I’ve posted the script used to collect data and the results, including the offending sites, here.

I’ve only recently started writing again. Consider yelling at me about anything on Twitter.